Waqf remuneration assets is donated by benefactor for the purpose of supporting certain institutions such as mosques, surau, orphanages, cemeteries, religious schools and so on. In this context, MAIPk as trustee of the assets of the waqf is to grow the assets donated and the results will be reallocated to the beneficiaries in accordance with the benefactor wishes.

During the event, he urged that all the waqf assets donated by benefactorÂ  directly to the beneficiaries registered in the name of MAIPk for the purpose of preserving the assets and that it can be managed properly. 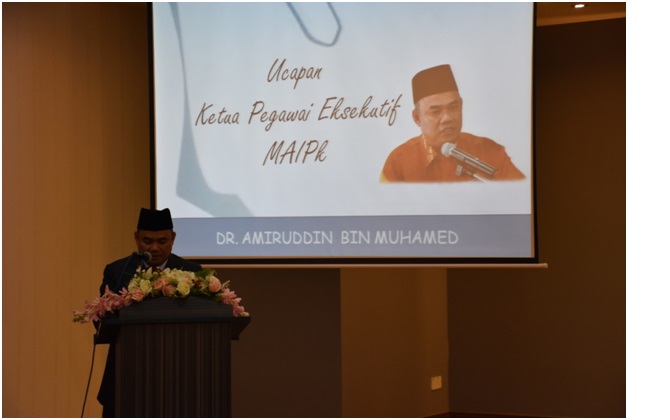 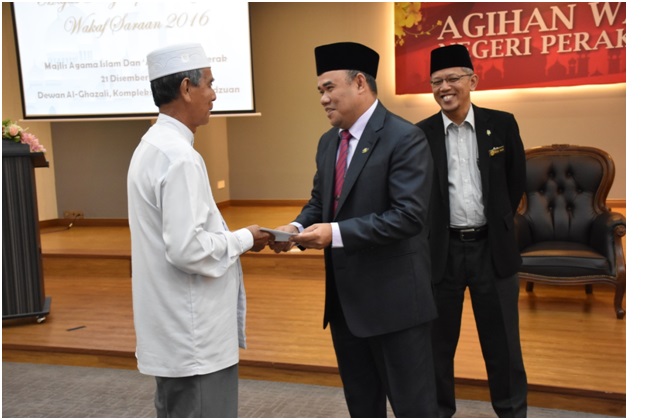 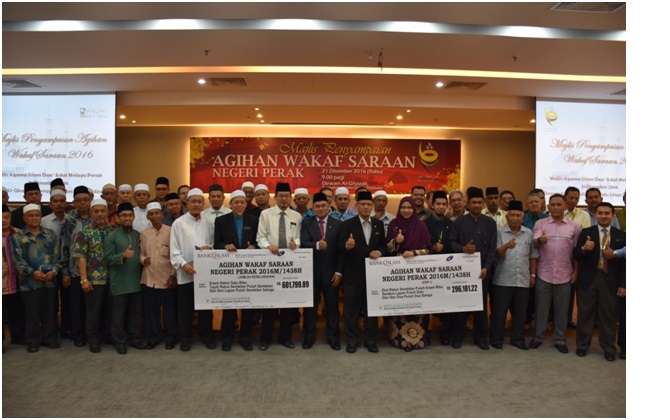