Batu Kurau, March 23, 2017 (Thursday), "General Manager of the Management and Development Mal and Waqf MAIPk, Suhaimi bin Yusoff completed the Closing Ceremony of the Read-Write-Qur'an (BTQ) for Perak Muslim Converts using Abahata Al-Jabari in Central Motivation mawaddah, Batu Kurau. The program lasts for four days and three nights in the 20 to 23 March 2017 was attended by the students and the adults among asnaf convert about 40 people from Taiping, Parit Buntar, Bagan Serai, Ipoh and Manjung. This is the 3rd time the program has been successfully implemented under the Waqf Development and the Development of the Quran Waqf Ar-Ridzuan Perak since it was launched on 7 April 2016.

The pilot program has been made possible together between the Perak Islamic Religious Council & Malay Customs (MAIPk), Institute for the Study of the Qur'an (IPAQ) and Perak Islamic Religious Department (JAIPK). The program was filled with interesting and filled with structured learning the Quran for easy, fast, efficient and enjoyable for the target group consisting of converts among which seeks to help them read the Quran properly.

There are some of the participants of this program was initially illiterate of the Qur'an letters. After attending the ABAHATA classes for 30 hours using effective techniques for learning led by experiencedÂ  Quran teachers, they can recognize the letters and began to read the Quran. Results shown by the participants is expected to be a springboard for them to continue to strive harder in studying the Quran.

Waqf Development and the Development of the Koran is an initiative of the MAIPk to spread knowledge of the Koran in to the community through teaching, learning, understanding, appreciation and application of the knowledge of the Qur'an regardless of frontiers age and station in life. MAIPk calling Muslims to voluntarily contribute to the endowment fund for the benefit of lasting and enduring. 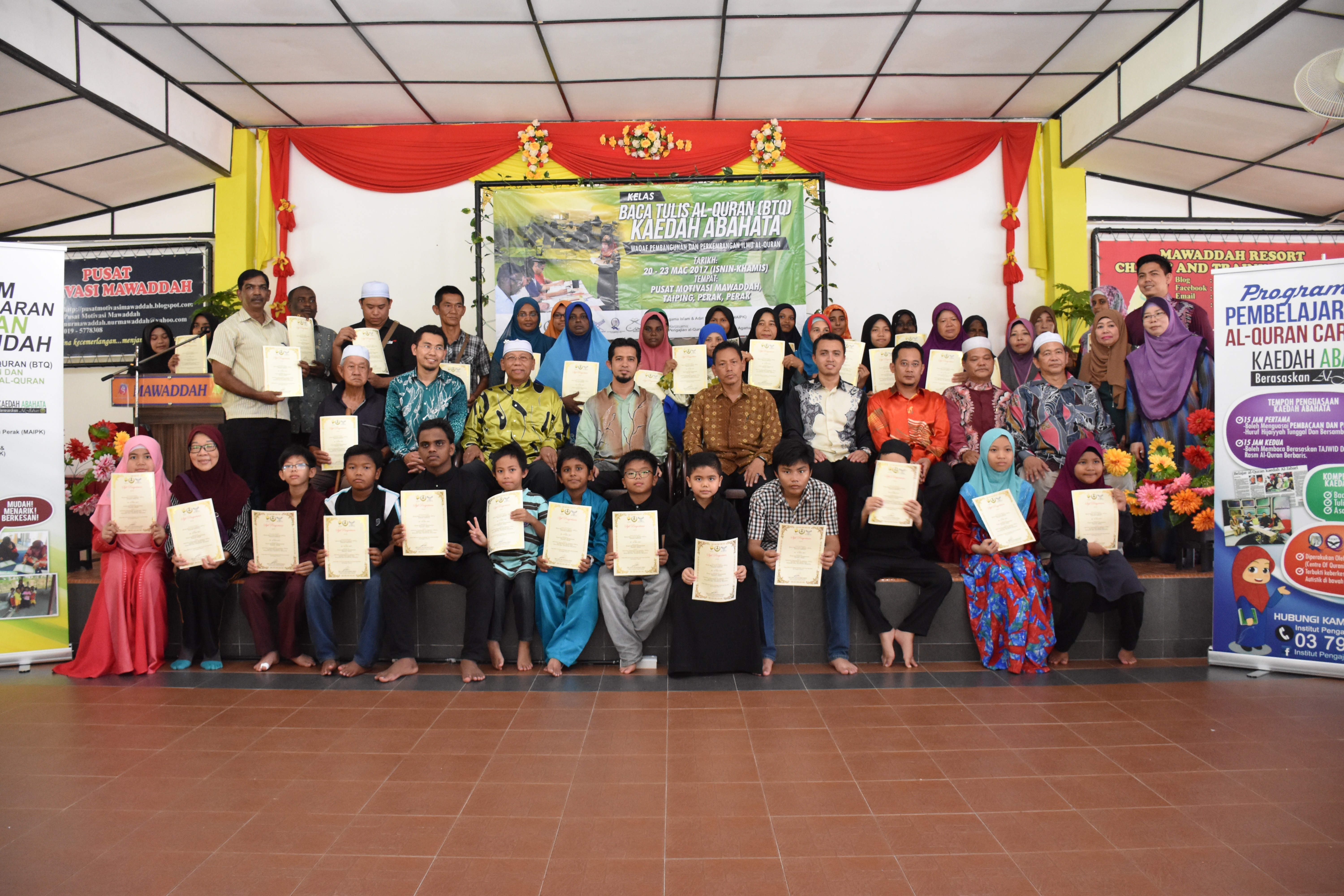 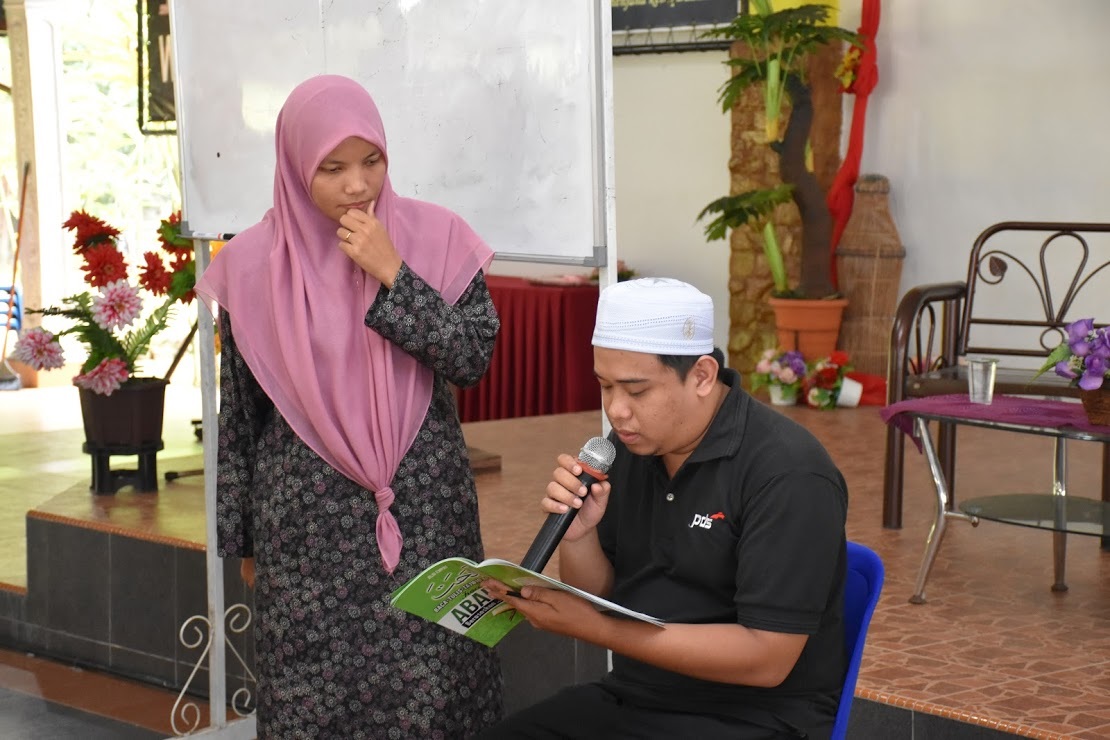 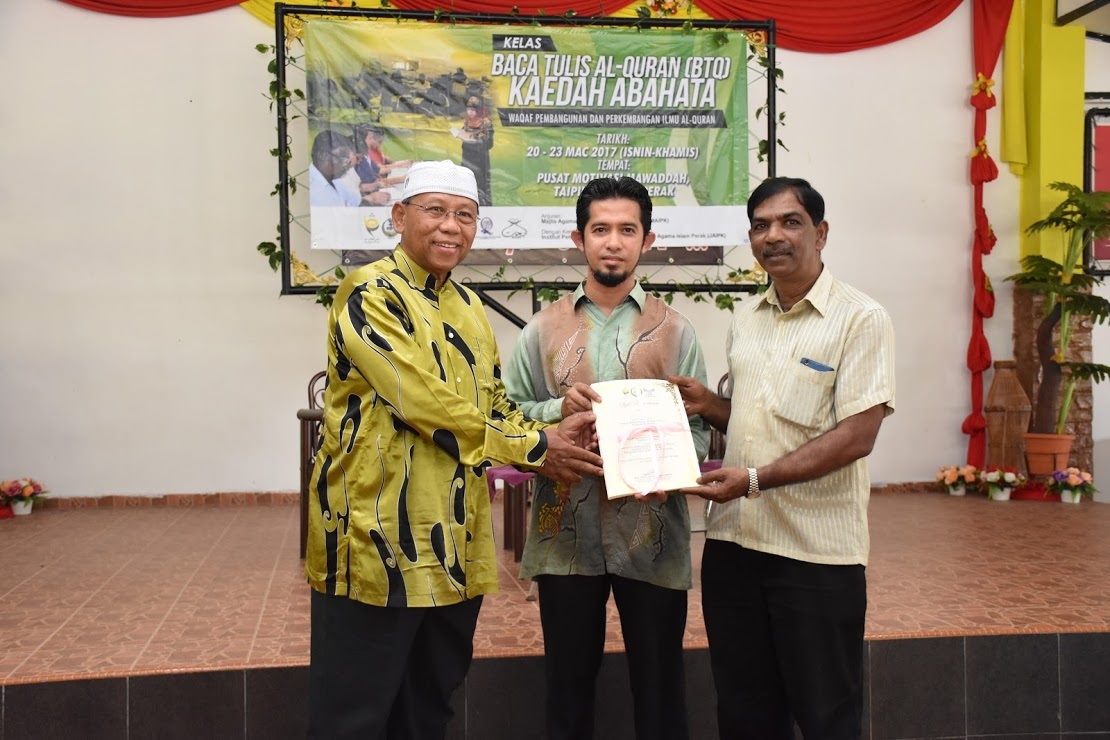 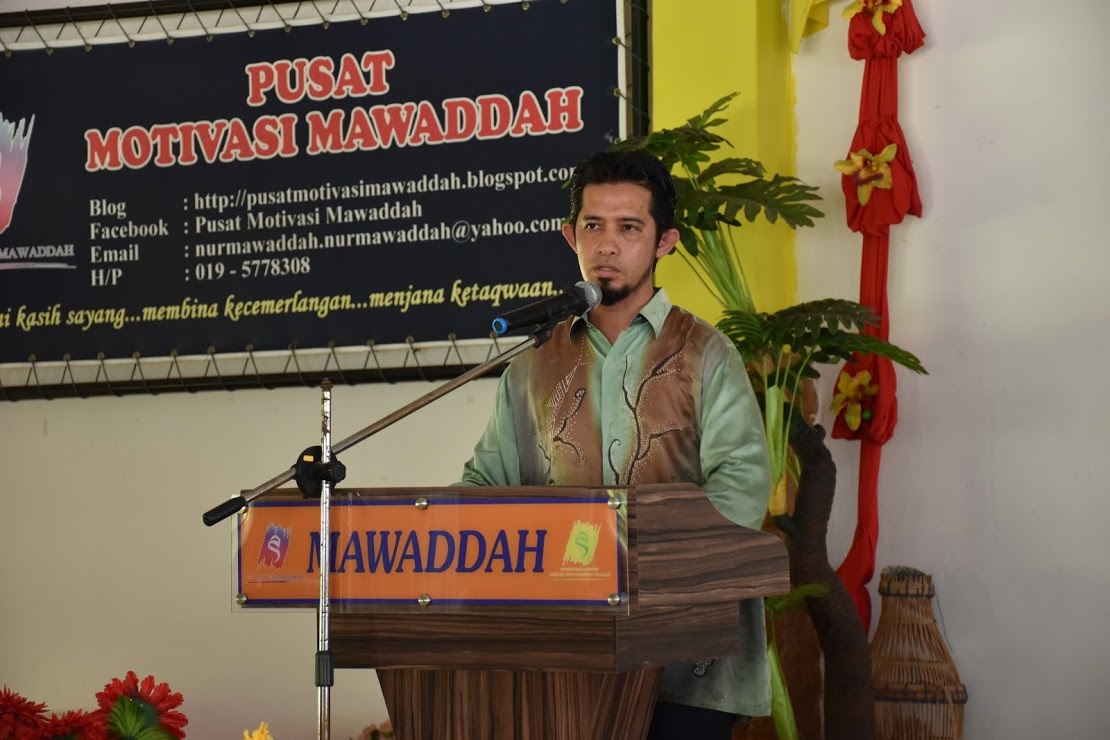