The opening ceremony was officiated by Mr. Suhaimi bin Yusoff (General Manager, Management and Development Mal and Waqf) and was attended by Mr. Hj Abdul Rahman Najib bin Hj Mohd Noor, PPSM Chief Executive Officer. In the speech, he informed that the MAIPk have contributed wakaf cash totaling RM20,000.00 for one-off implementation of the "Program Pintar Akademik Wakaf Ilmu Mumtaz" where this program is one of the Program of Mumtaz under Waqf Perak Ar-Ridzuan.

The program begun to take place on February 4, 2017 which was attended by 38 students conducted every Saturday and Sunday as a additional class to the Form 3 students who will sit for PT3. This additional class lasting until the end of 2017. The participants consisted of the children of single mothers, indigent / poor children and children who have problems were selected from several schools in Ipoh.

"Program Pintar Akademik Wakaf Ilmu Mumtaz" structured as a guidance program for generating excellence grade students with knowledge through learning outside of school hours. It indirectly makes this program as a means of learning and teaching development a.k.a "Pembelajaran dan Pengajaran" (P&P), include the role of teachers as educators and students as a seeker of knowledge.

In addition to the academic classes, some modules such as Solat Dhuha, Scientific Seminars, Motivation Program / Technical Excellence held to establish identity and form noble person. 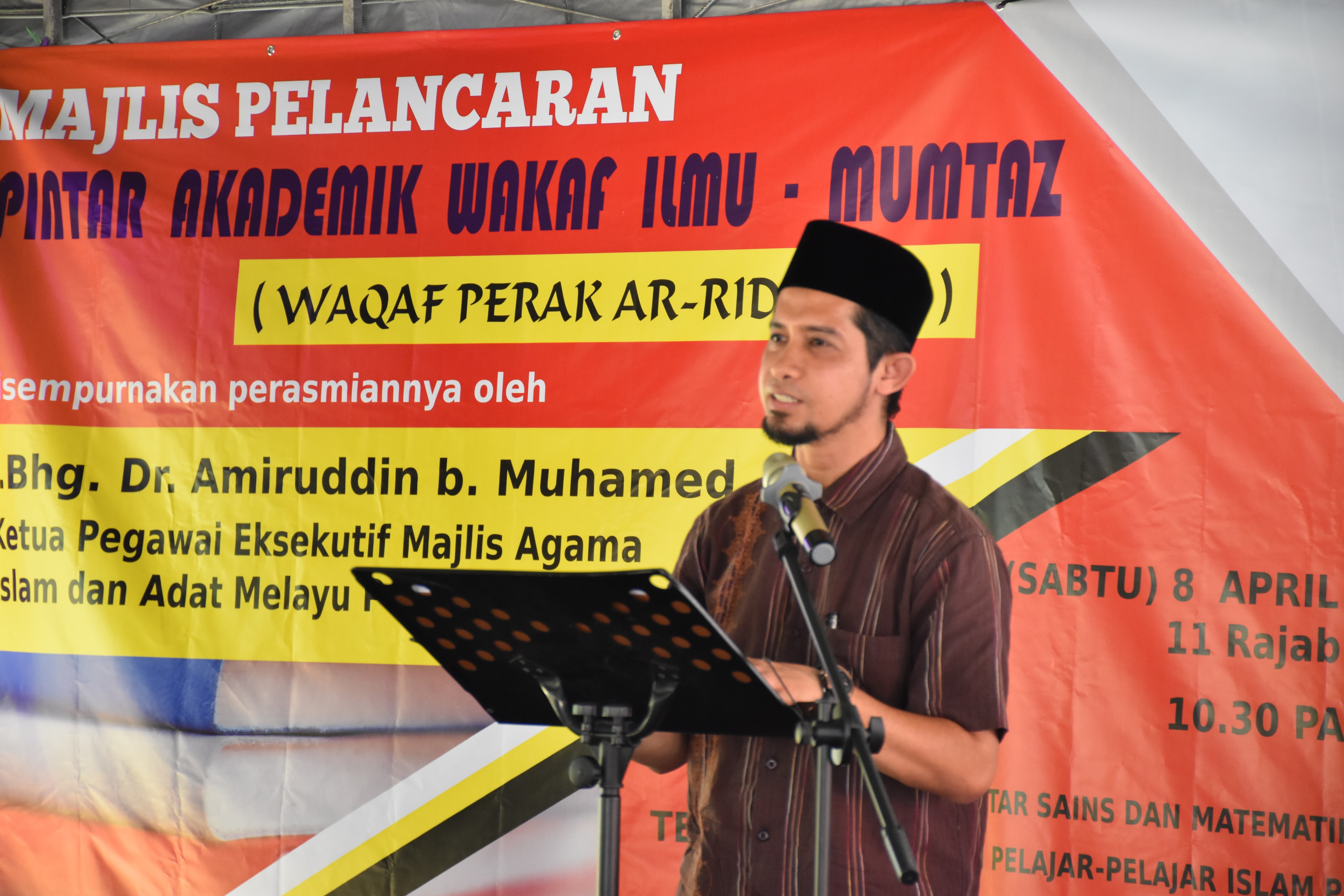 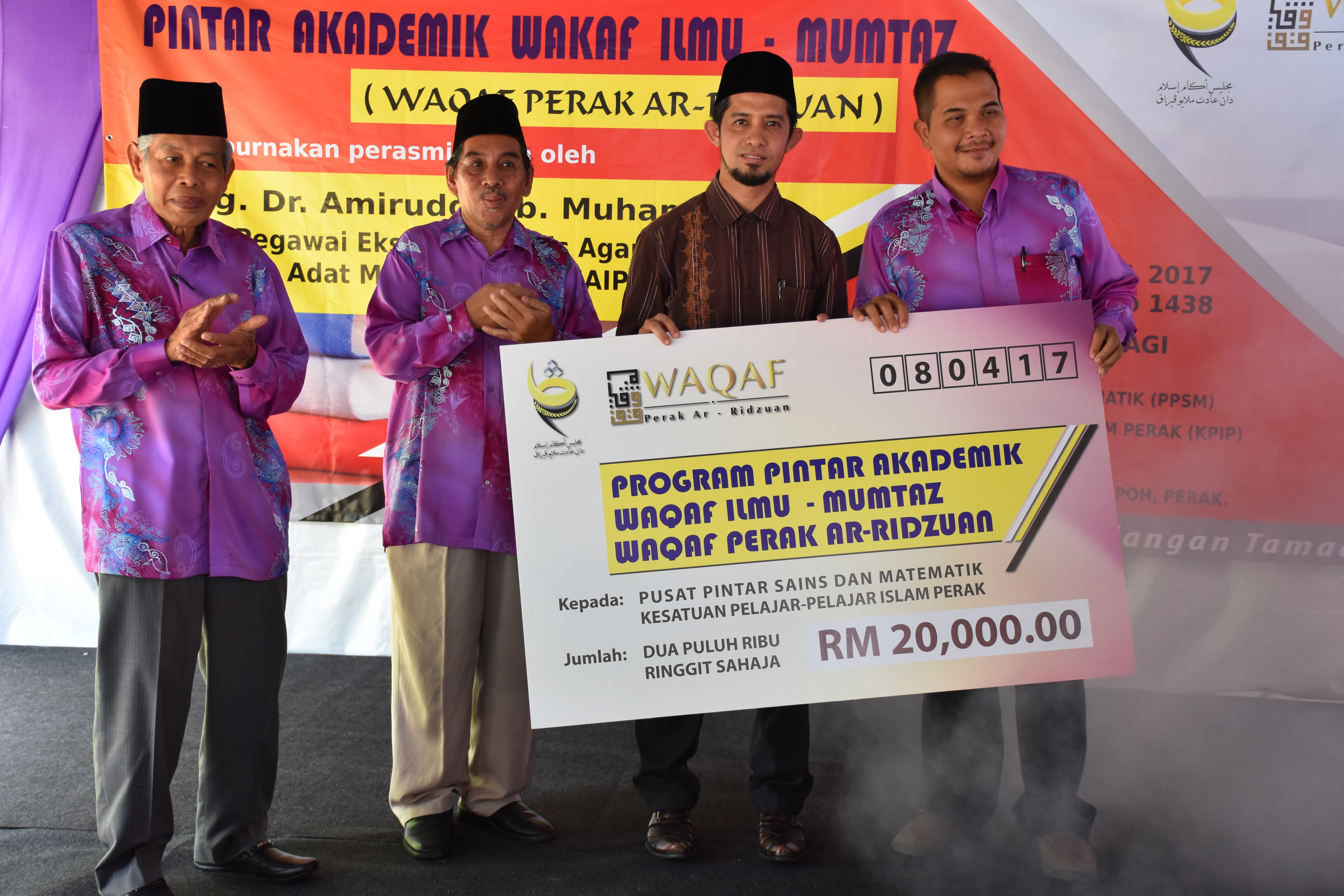 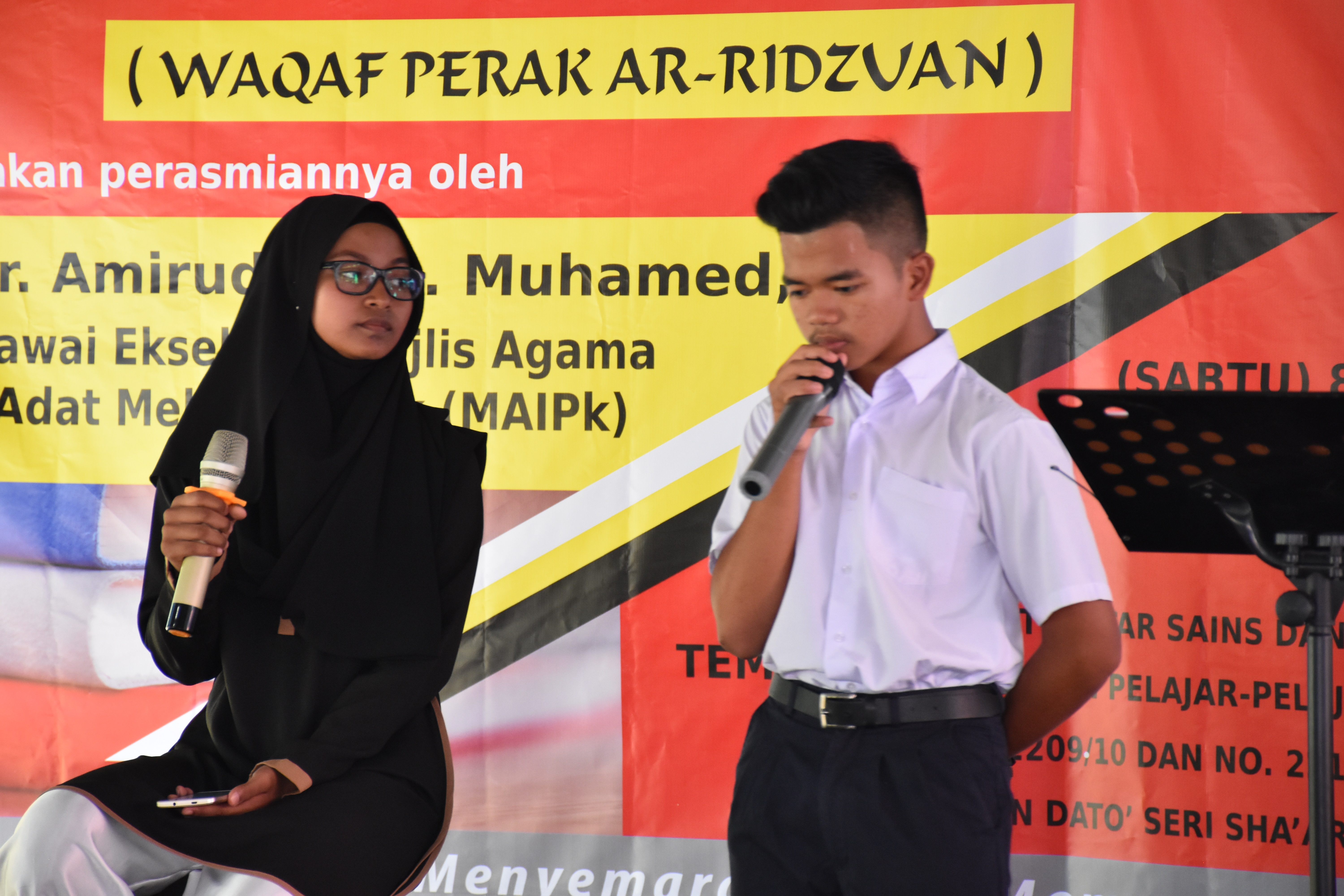 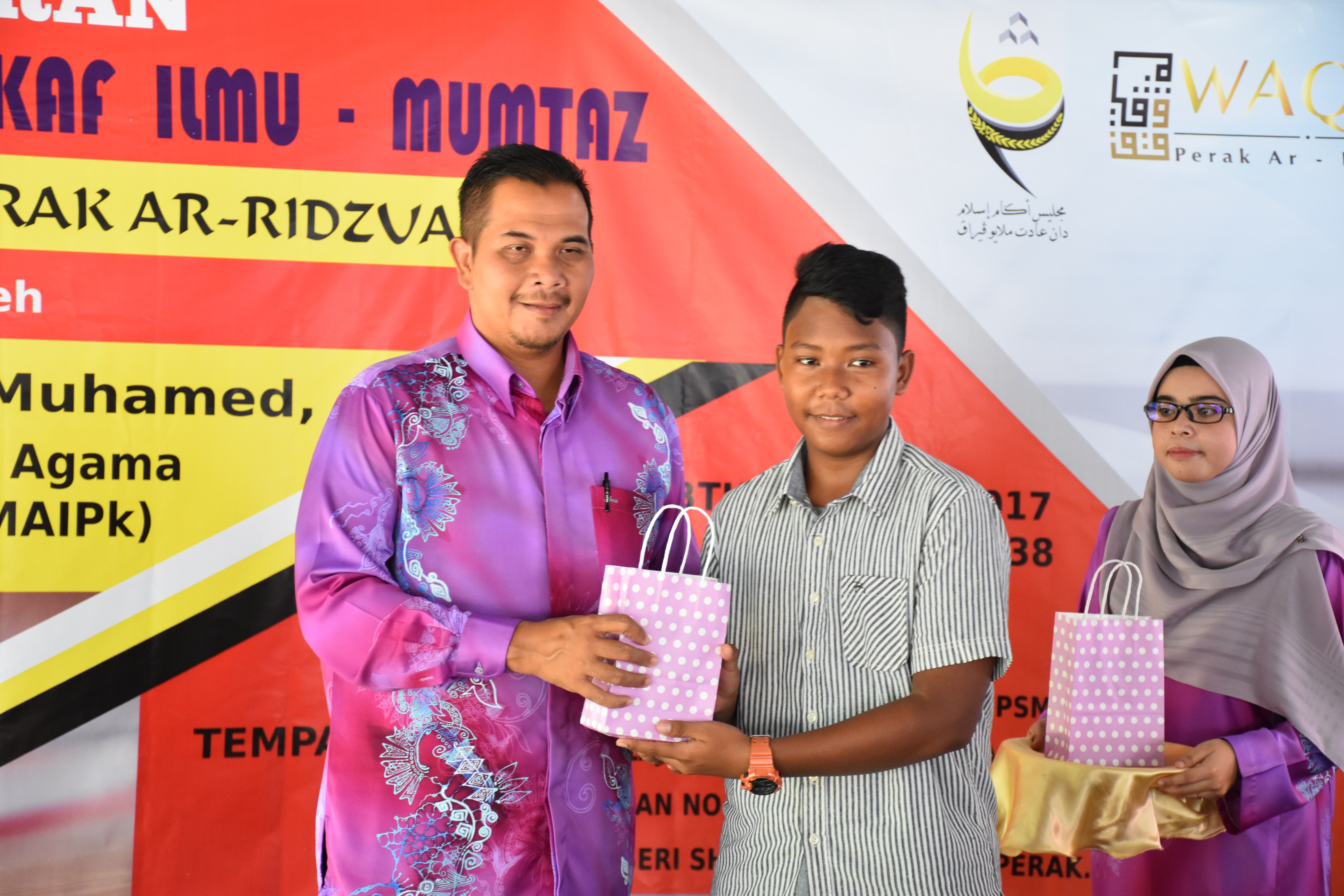 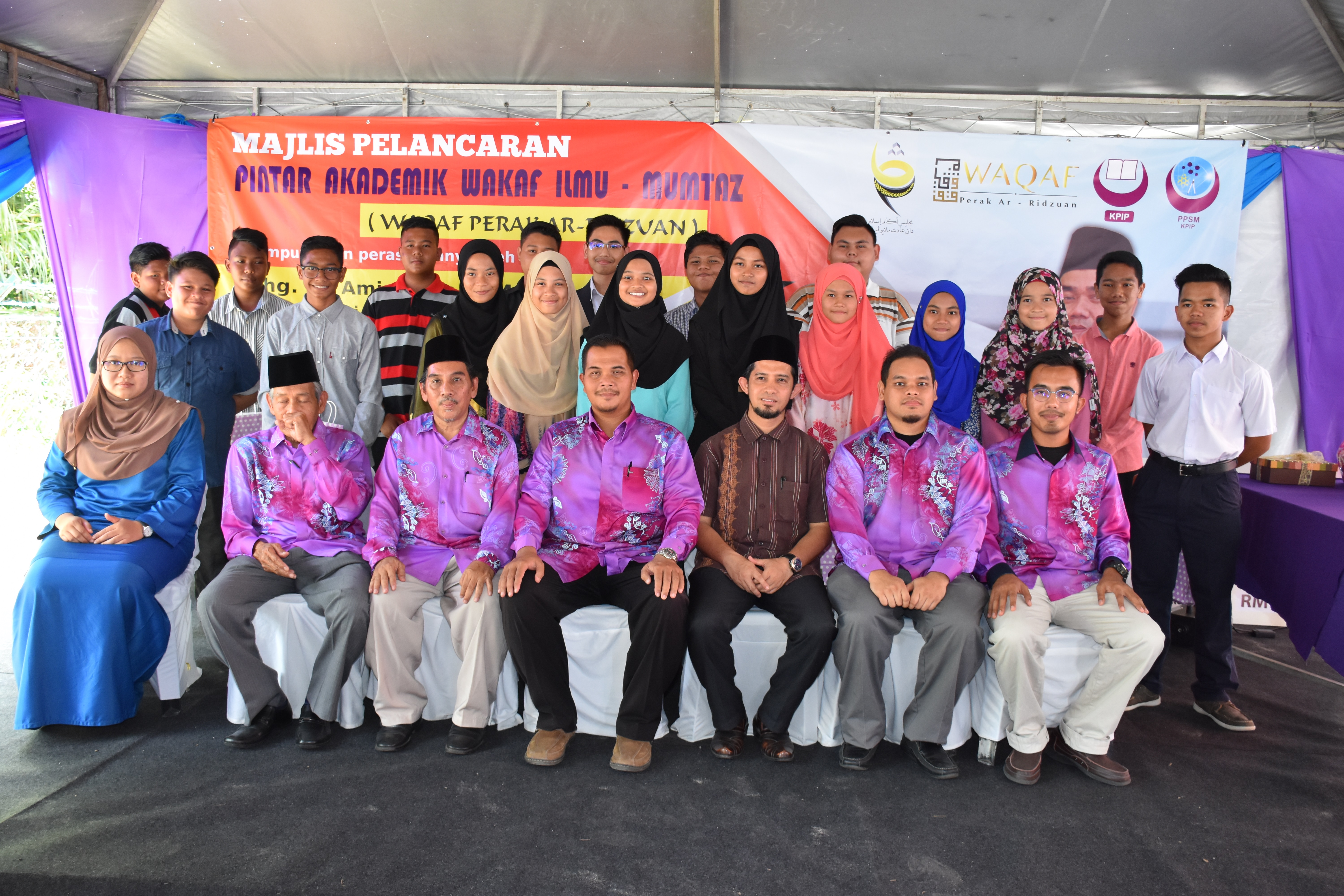