Briefing on the Functions, Responsibilities and Conduct of the Judiciary Committee and Mosque Officers in accordance with the Law as well as Workshop on Mindfulness Business Aid Workshop with MAIPk's Greater Colleges

A briefing on the Functions, Responsibilities, and Conduct of the Judiciary Committee and the Mosque Officers by following with the law was presented by the Assistant State Legal Advisor (Shariah), Mr. Zaini bin Abd Rahim. The briefing was in reference to the order of His Majesty the Sultan of Perak, MAIPk to organize a special briefing for all the Perak State Superintendents, District Religious Administration Officials and Administrative Coordinators of the Regional Mosque. This is a string of misuse of the mosque and surau most recent function in the interest of certain parties in the state of Perak.
These briefings include those involved in the management of mosques including Mosque Officers consisting of Imam and Bilal and the Judiciary Committee who must be responsible, trustworthy, and have integrity in carrying out their responsibilities. The Perak State Mosque Officers Regulations 2018 and the Perak State Penal Committee Regulations 2015 should be fully understood, remedied and adhered to by each of the Mosque Officers consisting of Imam and Bilal and members of the Judiciary Committee so that their responsibilities are properly respected and that their behavior is not neglected. from the law.

After completing this briefing, MAIPk also organized a workshop to expand the mindset of the MAIPk business capital in collaboration with the Silver Colonies at the Sultan Azlan Shah University (USAS). The workshop was specifically aimed at obtaining views from the Governing Body on methods and suggestions to enhance the effectiveness of MAIPk Business Capital Assistance. Business Capital Assistance is one of the schemes in the Economic Development Program that aims to help startups who are beginning to engage in small businesses to enable them to grow further through the use of appropriate tools. 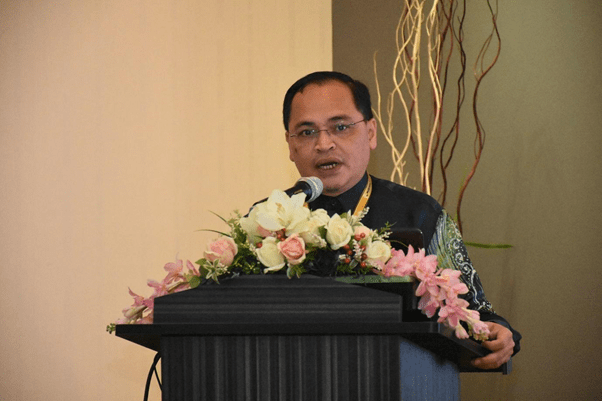 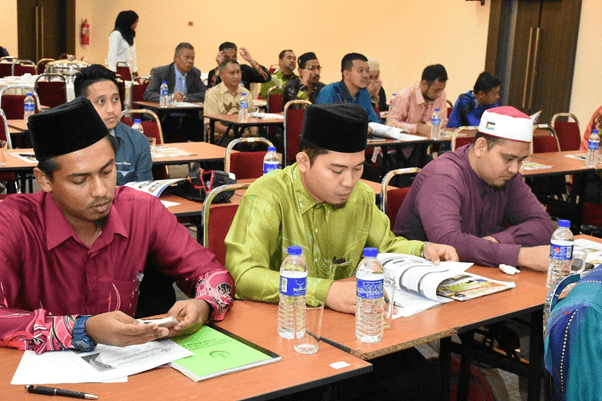 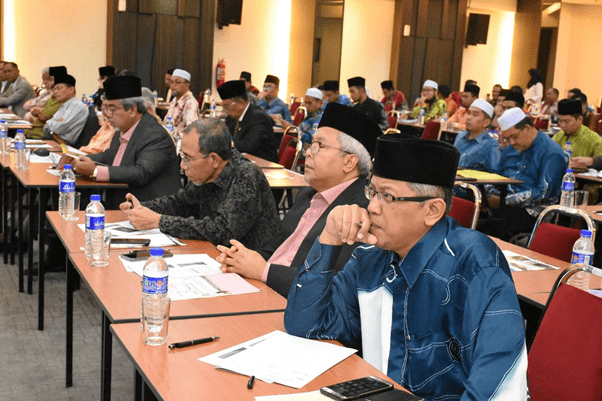 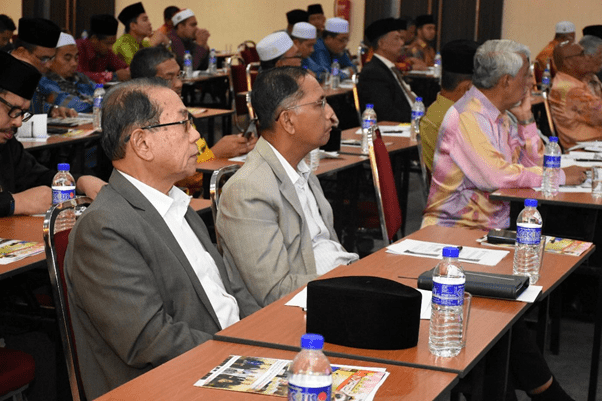 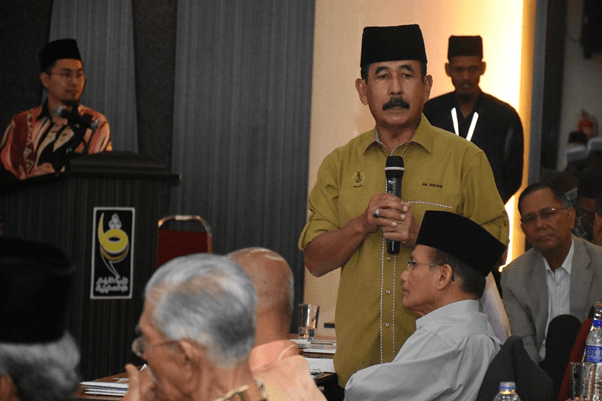 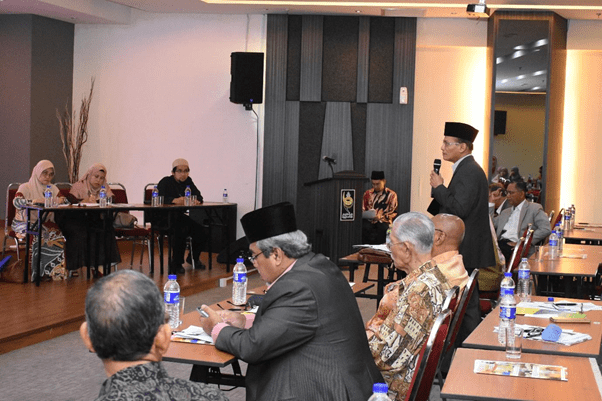