Ipoh 15 April 2016 (Friday) - Perak Islamic Religious Council & Malay Customs (MAIPk) has signed a Memorandum of Understanding (MoU) with the Malaysian Construction Academy (ABM) Northern Territory to help 20 women coaches consisting of children of the asnaf. Through the program, they will undergo Drawing Architecture supervised by ABM Northern Territory for six months. MAIPk has allocated RM14,450 for a trainer with a total allocation of RM289,000 to cover tuition fees and living expenses.

This is one of the asnaf empowerment program in which of the zakat money is not only used to help directly, but also an attempt to bring the asnaf family out of poverty. MAIPk cooperation with the ABM will train their children to become skilled workers needed in the next industry that has a guaranteed job after completing the course.

By signing the MoU, MAIPk represented by the Chief Executive Officer ofÂ  MAIPk, Dr.Amiruddin Muhamed while the ABM Northern Territory was represented by its Chief Operating Officer, Mohd. Nazri Zakaria. The MoU signing ceremony was witnessed by CIDB Holdings Chief Executive Officer and Member of the Board of Directors of ABM Northern Territory, Sr. Abdul Latif Hitam and General Manager of the Zakat MAIPk, A.F Ustaz Bakri Lee 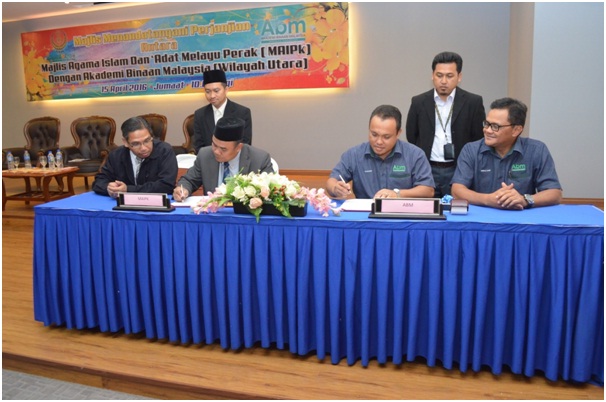 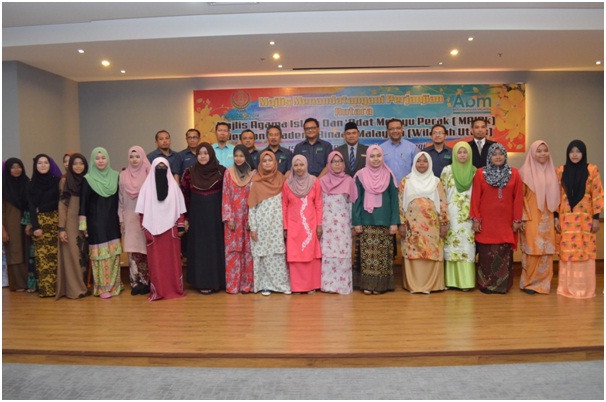 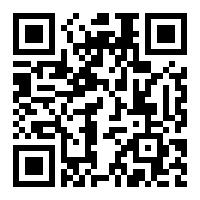