BAGAN SERAI, 08 Disember 2016 (Thursday) - A total of 60 candidates Sijil Pelajaran Malaysia (SPM) 2016 of eleven schools in the Kerian district have joined the Mumtaz Program in Kerian district. The program held for three days and two nights, on 6th to 8th of December 2016 at School of Abu Bakr Al-Baqir in Bagan Serai.

The participants were selected from among students who are at average in their English proficiency. This program provides exposure and a deeper understanding of the techniques of answering MUET for higher level students and expressed their interest in learning English. In addition, resume preparation and interview techniques to answer questions are also disclosed.

This Knowledge Waqf-MUMTAZ Program is the third program after it is successfully implemented specifically for students taking the UPSR and SPM. Kerian District was selected to be the first district for English program. The program will be expanded to the entire state in the future by looking at the potential waqf fundraising grows in this country. 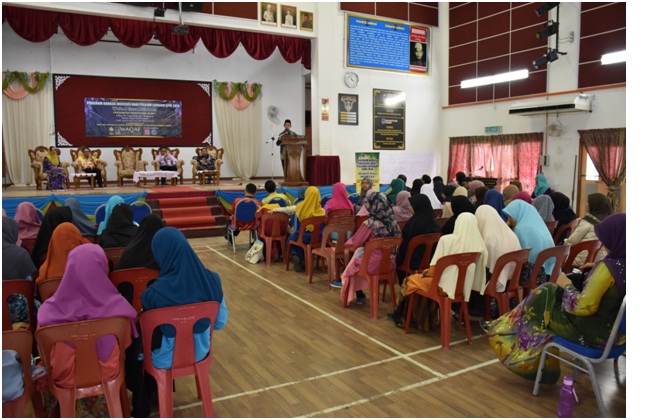 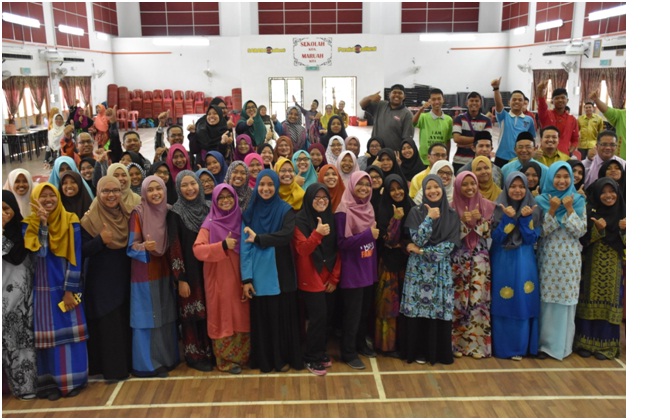 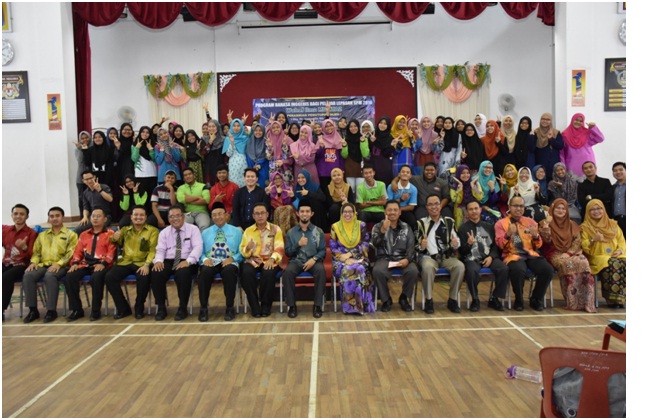