Waqf remuneration is an asset donated by benefactor for the purpose of supporting certain institutions such as mosques, surau, orphanages, cemeteries, religious schools and so on. In this context, MAIPk as trustee of the assets of the waqf is to grow the assets donated and the results will be reallocated to the beneficiaries in accordance with the wishes benefactor.
In the event, he urged the waqf assets donated by benefactor directly to the beneficiaries registered in the name of MAIPk for the purpose of preserving the assets and that it can be managed.


He also drew attention to the creation of Waqf Perak Ar-Ridzuan (WPAR), which was launched by His Majesty the Sultan of Perak on 7th April 2016 ago. WPAR designed to encourage participation of Muslims in waqf through waqf in cash.

Under the four main components WPAR, several programs and projects have been and will be implemented as Waqf and Waqf Mumtaz Knowledge Program Development & Progress of Koran Knowledge where 5 program has been successful throughout year 2016. He further urged members of the community to continue to support and waqf with Waqf Funds Ar-Ridzuan Perak by accessing Waqf Ar-Ridzuan Perak website:Â  www.wakafperak.gov.my. 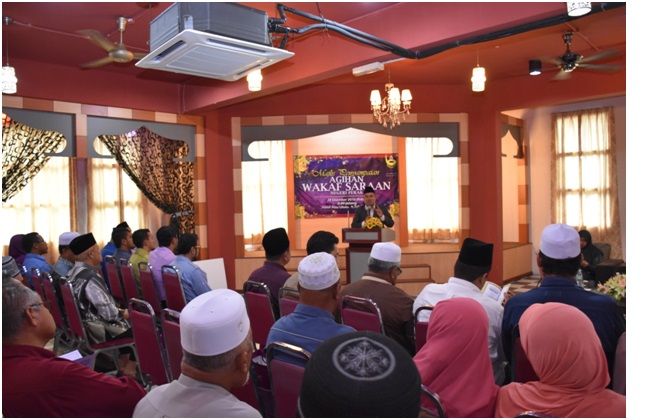 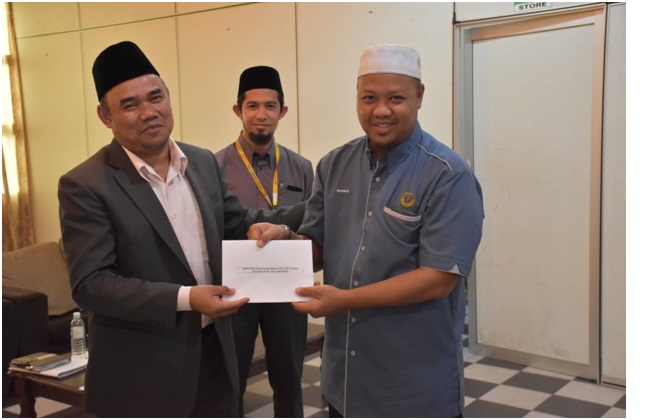 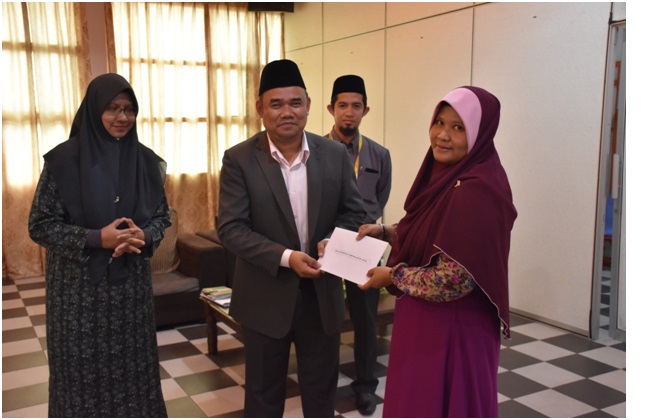 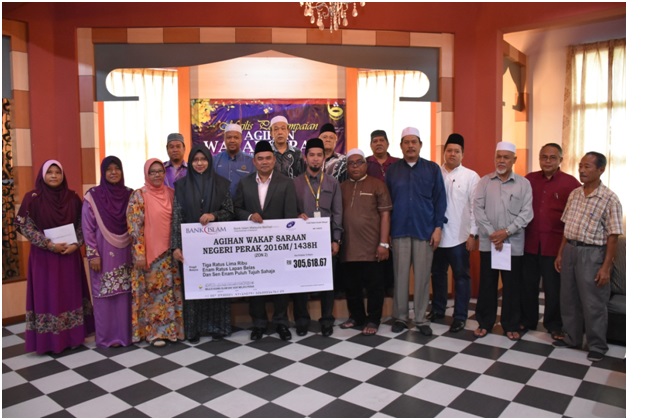