The briefing was held at the MAIPk Conference Hall, 5th Floor, KIDR. The delegation of MAIDAM is on a visit to review the methods of assistance home built / asnaf home repair, asnaf empowerment program implemented by MAIPk and visits to the Muhammadiah mosque (Masjid China).

Mosque Committee gave a brief talk on the mosque. Hopefully the close relationship between the two institutions can be strengthened in the interest of the ummah. 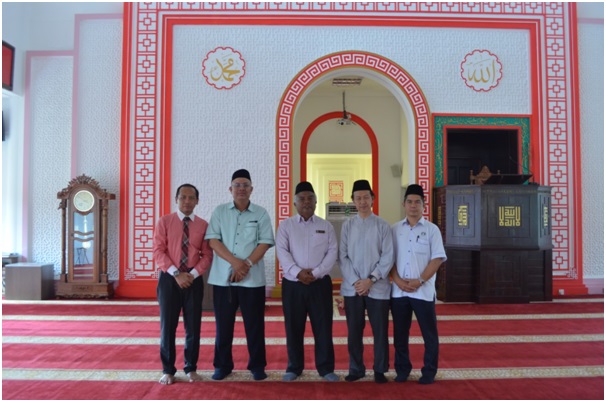 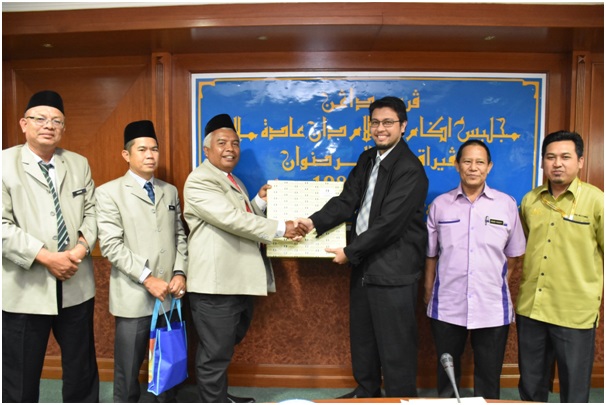 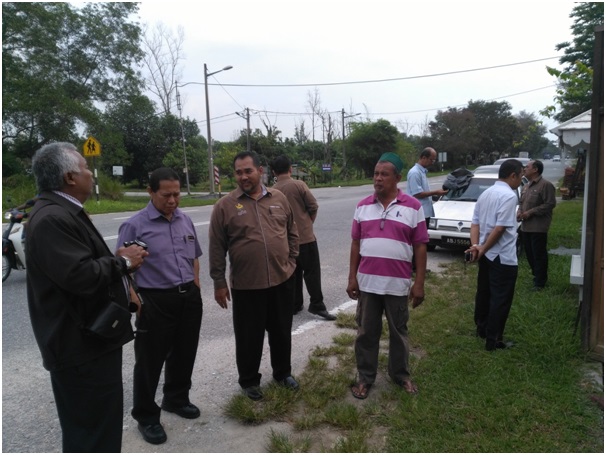 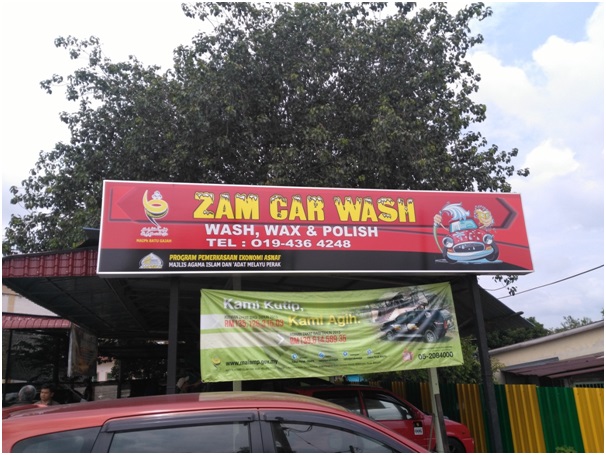 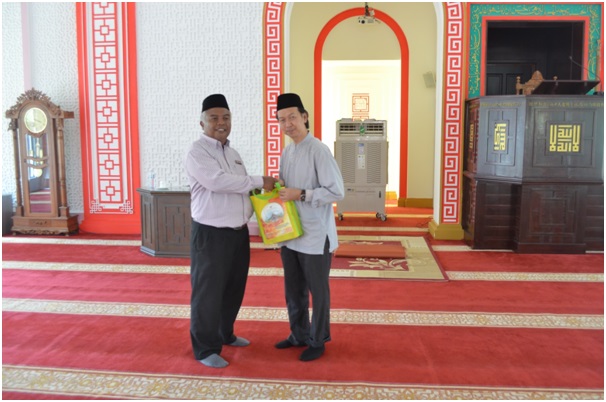 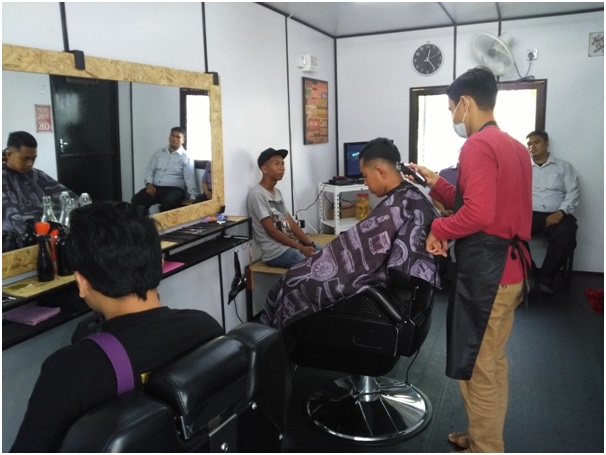