Aboriginal Peoples of Tasek Banding are not neglected

Tuesday - December 27, 2016 - Delivery ceremony of charity money was held to the aboriginal people who live around Banding Lake, Gerik. The ceremony is a collaboration between MAIPk and PLUS (M) Bhd. The ceremony was held at the Kg Sungai Tiang. It is also a project of CSR (Corporate Social Responsibility) PLUS.

Although the communities placement of aboriginal community in the remote but their welfare and concerns of the MAIPk and the private sector, particularly, PLUS (M) Bhd. It is to meet the demands of religious and social responsibility regardless of geographical factors and skin color. 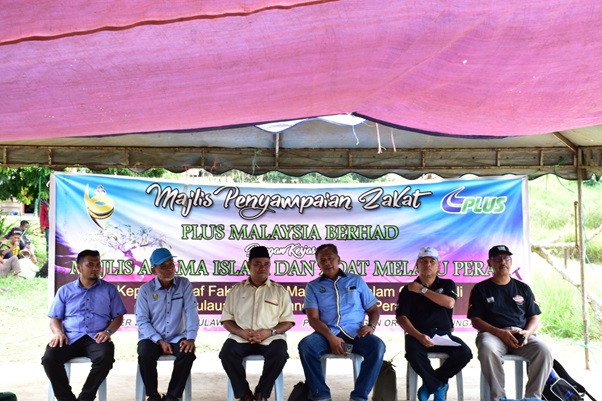 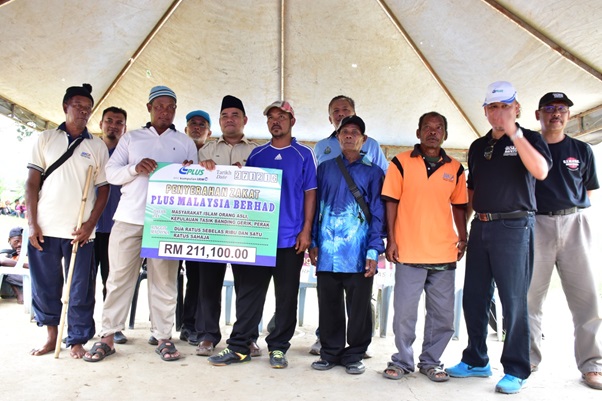 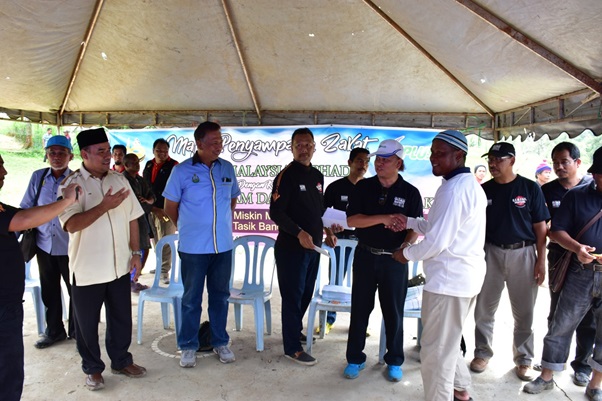 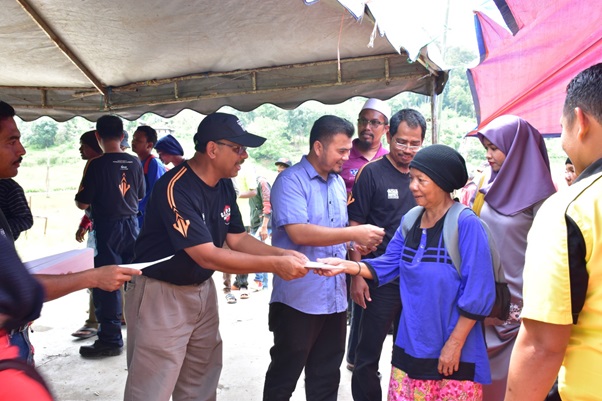 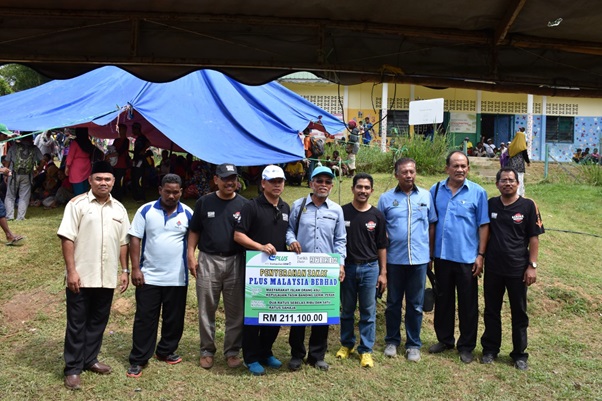 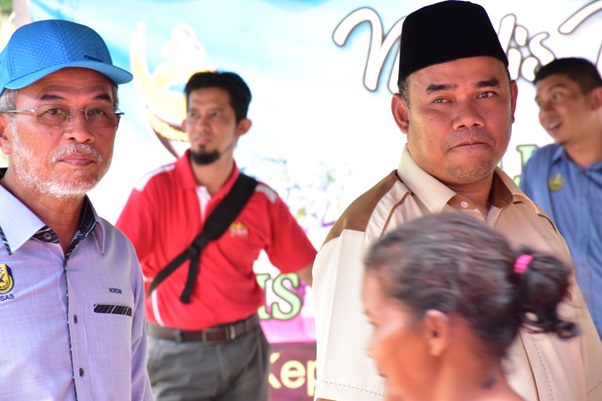 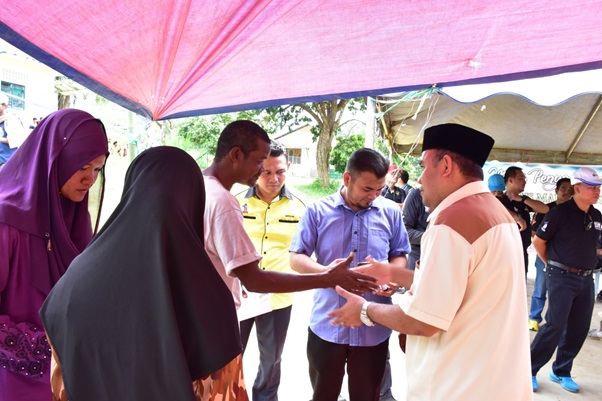 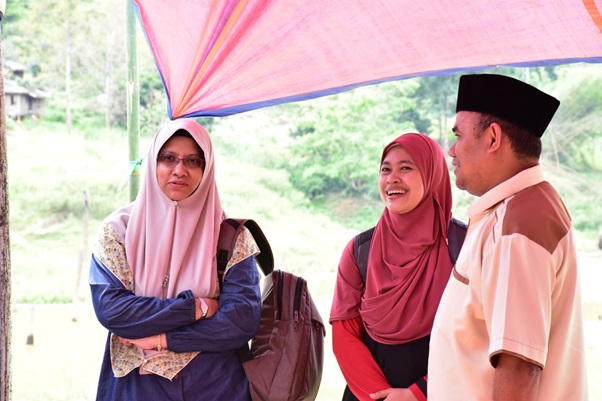 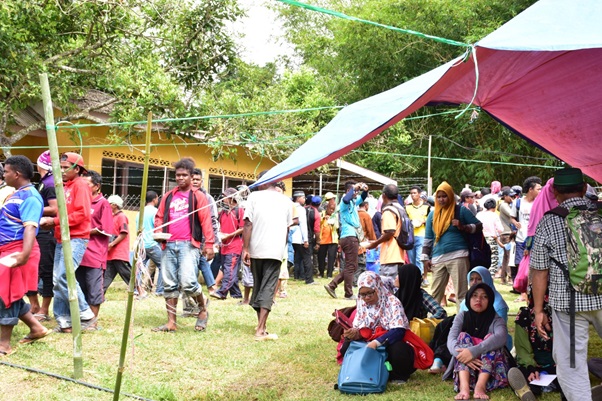